The key figure who coaxes innovation from the users

The key figure who coaxes innovation from the users

At Galway Business School, you can take up a Certificate in Innovation and New Enterprise Development course, as part of our degree programmer. Innovation is often driven by consumers - but someone needs to act as an interpreter.

At some point in history, someone somewhere looked at the undercarriage of a cow and said ‘whatever comes out when I pull those, I’m going to drink it’.

There was no defined ‘user need’ for cows’ milk. No customer feedback that suggested that bovine protein was the Next Big Thing. Someone recognised a problem (thirst, hunger) and had a solution for it.

They may well have had some problem persuading others to follow their lead - the issue then was the power of the persuasion - that the innovation had provided a manageable solution for a significant problem (lactose intolerance notwithstanding for this entirely speculative process). Early human’s first steps in product innovation, branding and customer feedback.

In the recorded world, few products come from so far out of left field as that, but some products can lead markets rather than follow (think Model T Ford, iPad, Netflix) - ones built from requirements we didn’t know we had.

But perhaps especially then, the key role in the innovation and creation of those products is that someone interpreted a customer requirement - and it is this role that is crucial in true innovation - the person who defines something that a market has not fully articulated, and had the vision of a product and the definition of what it does and who wants it.

What that person does in that process is to be the voice of the user - someone to say that such a product would be useful, and especially so if it could be refined in a number of ways. Rubbing user need up against user experience to get a product which both does what it needs to (milk to quench thirst) but does so in a way which works for the consumer (it’s packaged up in deliverable units, negating the need for most people to own a cow).

The role is, in short, that of a Product Manager, the customer whisperer who listens to what is required and explains what is needed to the organisation.

Even that role has a lineage: it all starts with the famous ‘brand man’ memo from Proctor and Gamble’s Neil McElroy in 1931, which defined the role of brand manager, and revolutionised his industry - and, in the end, other industries too. 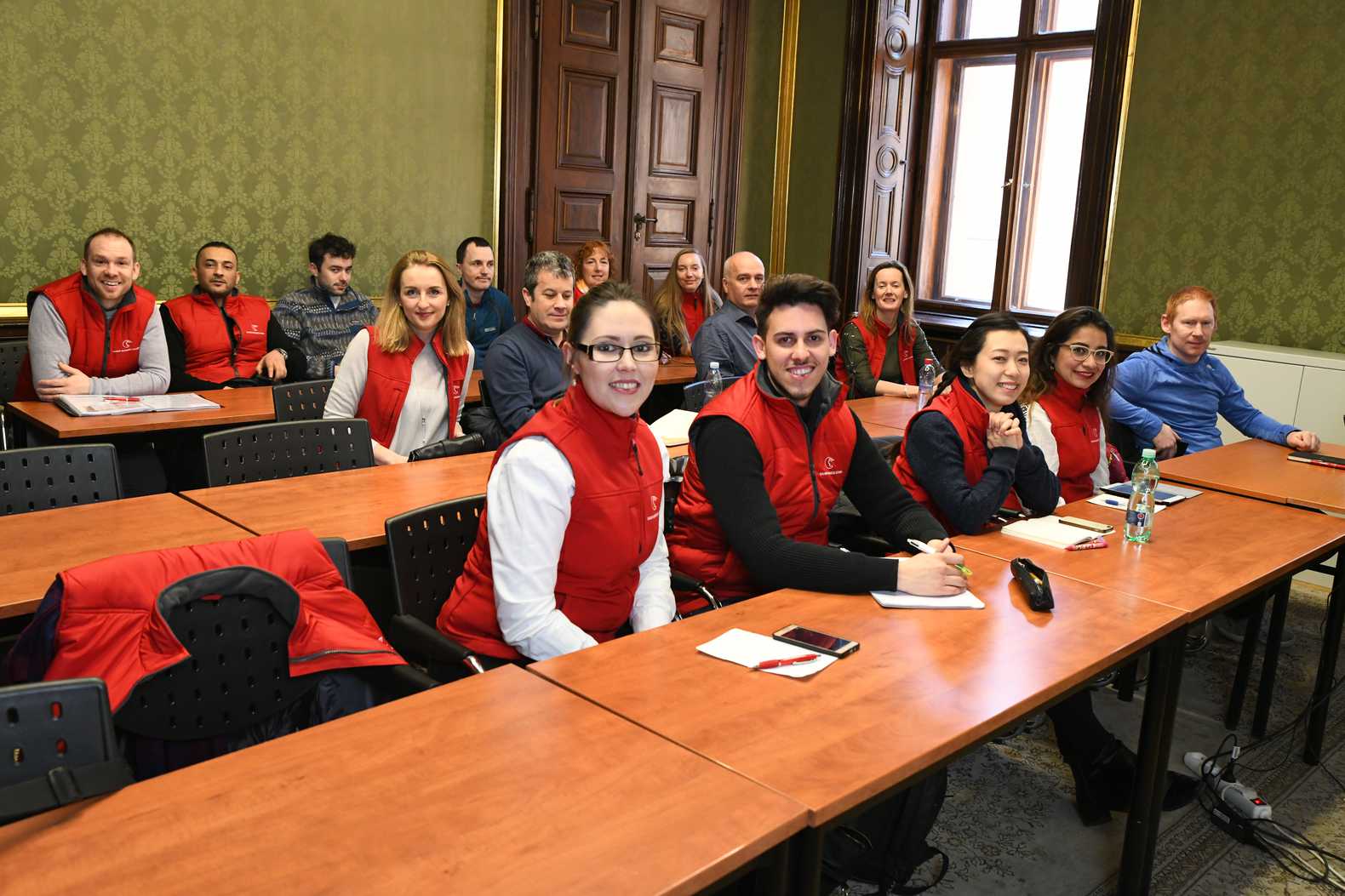 As the tech and digital world emerged in the 1990s especially, the equivalent role of brand manager morphed into that of the product manager, becoming more and more specialised, and best defined as ‘those responsible for understanding, polishing and delivering the user experience’.

A product manager sits at the intersection of the business, technology and users.

Any organisation can sometimes confuse its own needs and those of its stakeholders with the needs of the users and audience. Product managers are the advocates for that audience. An organisation knows itself, stakeholders have institutional input: the product managers are the voice of the user, constantly testing the quality of their experience - which might be whether the beans taste good, or whether the app is genuinely personalised. The nature of a user experience depends, of course, on the nature of the product.

And that’s part of a constant process. In the evolution of any product or service, it’s right that those who actually consume a company’s products or who use its services are the ones who dominate the product manager’s thoughts: listen to what they say, incorporate their feedback. Get the personas right; test early and often with ‘real users’; get those feedback loops working. Build around the customer needs. It’s a constant and iterative dialogue with users and stakeholders. That’s crucial, it builds empathy and understanding, as the product manager listens to consumer challenges.

As time goes by, any company expects to change what it delivers - the refinements of new products fall out of continuing (and evolving) user needs. The product manager’s job is to listen, understand, and break down the user requirements and prioritise the issues of process, design or product that we can address.

It’s the translation that’s the skillful part for the product Manager. Somebody, somewhere in this whole process has to make decisions and interpret the data. Not every decision can be handed over to the democracy of the user. Sometimes, it’s about leadership - users provide problems, product managers provide solutions - listening to what’s wanted; working out what’s needed; delivering what’s required and maximising what’s possible.

Somewhere, an early product manager saw somebody struggling with a cow and thought of a process, perhaps with buckets, three-legged stools and jugs of creamy milk - and built a new industry.

At Galway Business School you can learn to deliver innovation through a Certificate in Innovation and New Enterprise Development programme. Or browse all of the our business courses we have available.

Study in the heart of Galway, Ireland

Galway Business School forges incredible learning and life experiences. Find out what GBS has to offer and book your course today!